After the success of the original cookstoves project in association with the Aniga Womens Community Based Organisation we started supporting a project for healthier and more efficient cookstoves using briquettes as fuel.

This involves a redesigned cookstove using briquettes and not wood. Recent regulation in some areas of Kenya forbid the use of firewood, which is scarce anyway, so using briquettes made from recycled material is a logical solution. Some areas use kerosene which is expensive, some charcoal and a small number are starting to use briquettes.

Briquettes produce very low smoke and are a better option from a health viewpoint. They take longer to produce heat but once lit they burn for longer than alternatives.
The briquettes can be made from fibrous bagasse waste from sugar processing, coconut waste, waste paper, tree prunings, cow dung etc. The briquettes are created by compacting these loose biomass residues into solid blocks that can replace fossil fuels, charcoal and natural firewood; for domestic use. We have started the project with a contribution towards providing the materials for the new stove plus the briquettes and will welcome donations to continue this work.

Why does this work need to be done?

Over 2.7 billion people, or one-third of the world’s population, rely on burning biomass (such as wood fuels, charcoal and dung) in traditional stoves for their daily cooking needs (WHO Report, 2013). These traditional cooking methods are inefficient and polluting, contributing not only to climate change, but to poor health and Village which has been ravaged by the effect of HIV epidemic has borne the full brunt of the effect if indoor pollution.

According to the World Health Organization, household air pollution (HAP) from cook stove smoke kills over 4 million people every year. Women and girls, as the primary cooks and fuel gatherers for their families, suffer disproportionately from reliance on traditional cooking methods and the effects of indoor air pollution. The indoor smoke from biomass ranks in the top 10 risk factors for the global burden of disease; being linked to childhood pneumonia, chronic obstructive pulmonary disease and lung cancer this is made worse if a person is infected with HIV as is the situation with target population the project intends to work with.

What are the expected outcomes of the project?

It is anticipated that the project will enable the most vulnerable families (those affected or living with HIV) to have access to clean cook stoves, ensuring that communities are able to adopt health enhancing behaviours while improving their livelihoods and general wellbeing.

The project is also expected to empower women through improving its gender-sensitive approach in the agent business model, and has put a deliberate effort to focus on training community based entrepreneurs/agents who are also members of Aniga Women Initiative as cookstove entrepreneurs, with all distribution chains owned by Aniga Women.

• The machines are working well its only that to many it was a learning process in handling the motor machine.
• The rainy season that prolonged caused the unavailability of products in good time and we had to postpone the work till January.
• Most of the people are eager to be trained on making briquettes and most people would want to come with their sourced products to try.
• The machines are mobile and people in groups request to pay for transportation with our Van to be taught as a group then pay a small fee meaning we use their collected products.

Top images: Training is done on manual machine before being taken through the motor machines.
Women carries their babies for training because there is no smell of smoke since the raw materials have been decarbonised.

Where are we now with the project?

Global Footsteps agreed to grant Aniga 430,000 ksh (£3,500) for the purchase of the motorized equipment to make briquettes with charcoal dust and other alternatives such as paper and sawdust.

This project has stopped temporarily because of the disruption caused by COVID -19 and also floods in Kenya. We do hope to resume the project and for the story so far please read on. 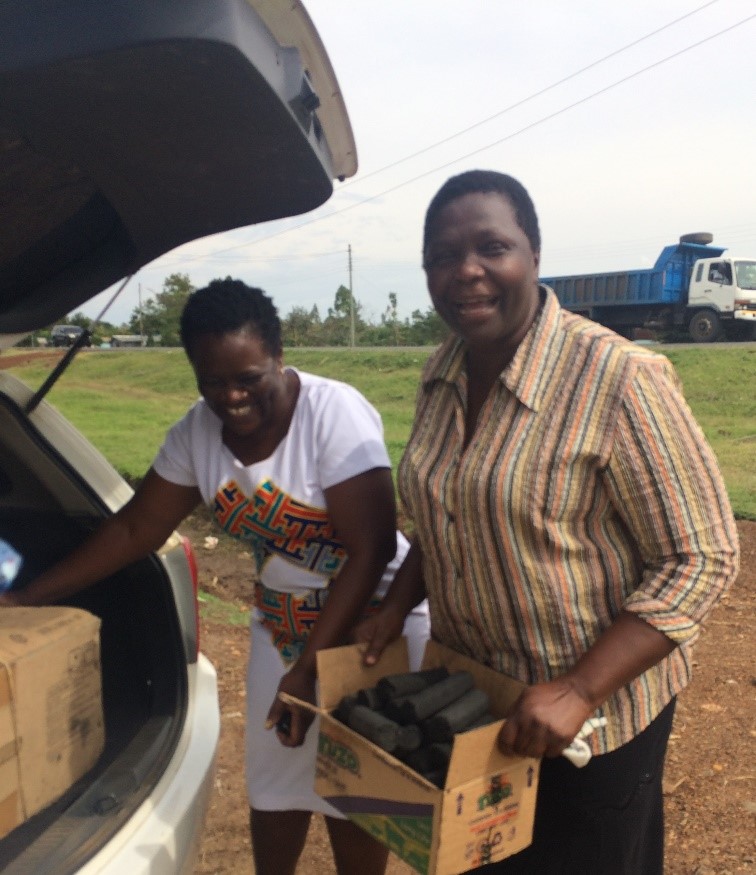 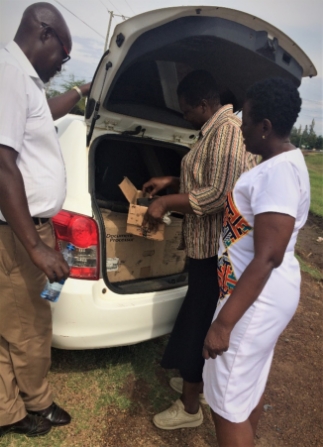 Support us with your Donations 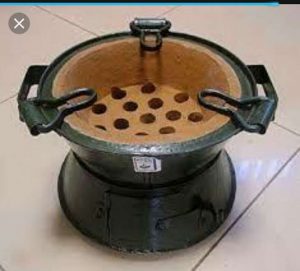 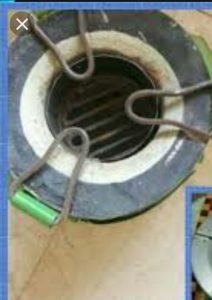 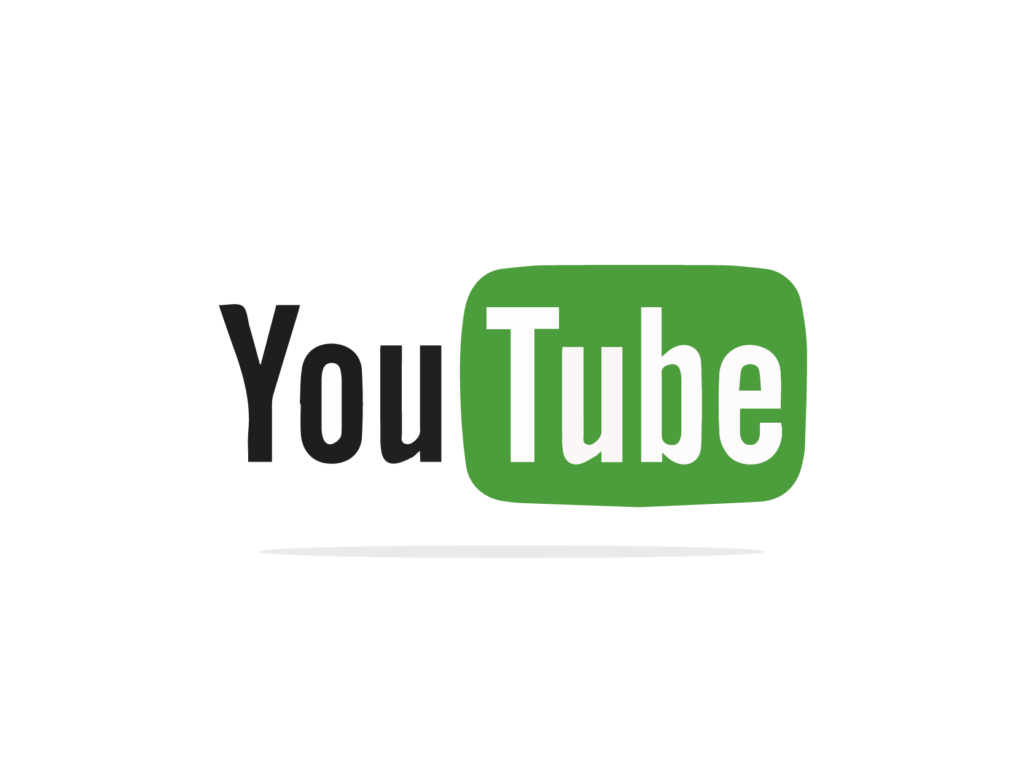